Taziker is celebrating after landing a RoSPA Gold Health and Safety Award, an internationally recognised award for demonstratin 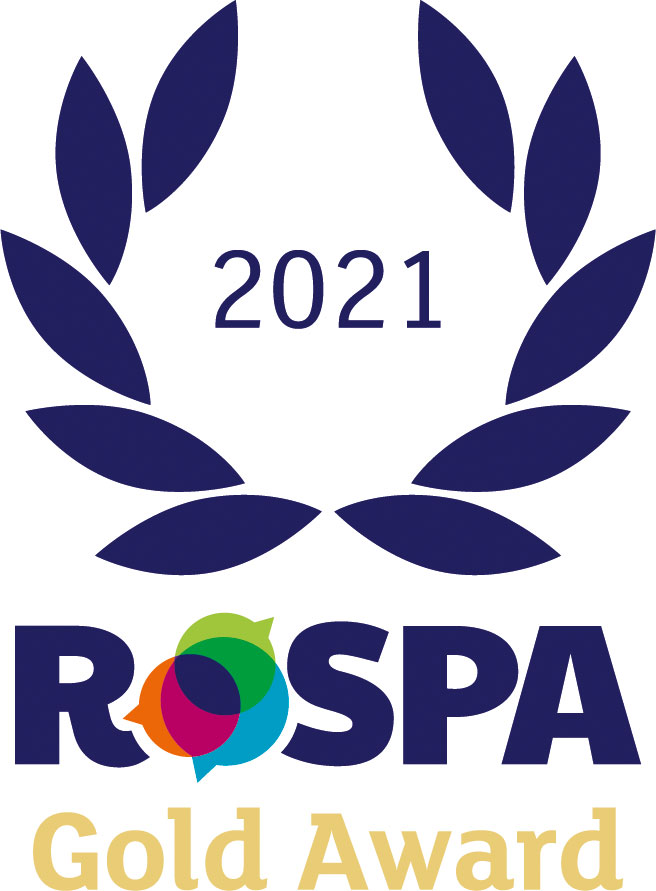 Organisations receiving a RoSPA Award are recognised as being world-leaders in health and safety practice.  Every year, nearly 2,000 entrants vie to achieve the highest possible accolade in what is the UK’s longest-running H&S industry awards.

Rob Usher, Group HSQE Director, Taziker, said: “This is Taziker’s first year entering the awards and to secure a Gold award is a truly wonderful result.  I’m immensely proud of what we’ve accomplished as a team at Taziker over the last 12 months, in a challenging and changeable environment, we have been recognised for our well-developed occupational health and safety management systems, strong safety culture, outstanding control of risk and very low levels of harm.

“I congratulate all our teams for their contribution and commitment to maintaining our collective focus on health and safety excellence over the past 12 months; and to be recognised with a Gold award is an outstanding accolade that all of Taziker should take pride in.”

Julia Small, RoSPA’s achievements director, said: “The RoSPA Awards scheme is the longest-running of its kind in the UK, but it receives entries from organisations across the globe, making it one of the most sought-after achievement awards for health and safety worldwide.

“RoSPA is very proud of the achievements of its entrants, and with this award we recognise the best of the best, those organisations that have gone the extra mile, raising the bar for the delivery of safety in the workplace.  Employees, wherever they may be should be able to go to work safe in the knowledge that they will return home unharmed and healthy at the end of every day.  Our RoSPA Award winners are central to achieving this goal. By entering they are driving up standards and setting new safety benchmarks for organisations across the world.  Currently, around 7million people are directly impacted by the RoSPA Awards, but the scheme’s global influence is even wider – with nearly 2000 organisations from 46 countries represented this year.  I would also particularly want to thank our main sponsor NEBOSH, the National Examination Board in Occupational Safety and Health – for their continued support for the 16th consecutive year.”

A virtual awards ceremony is being held on Thursday 9th September 2021 with broadcaster and journalist Ed James as the host. 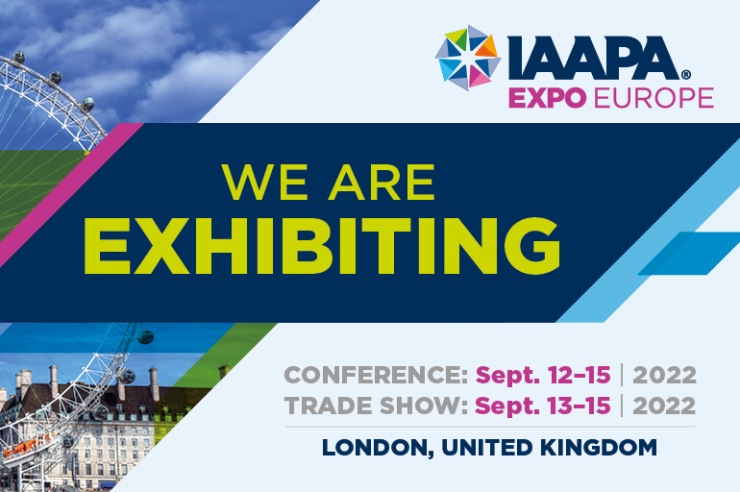 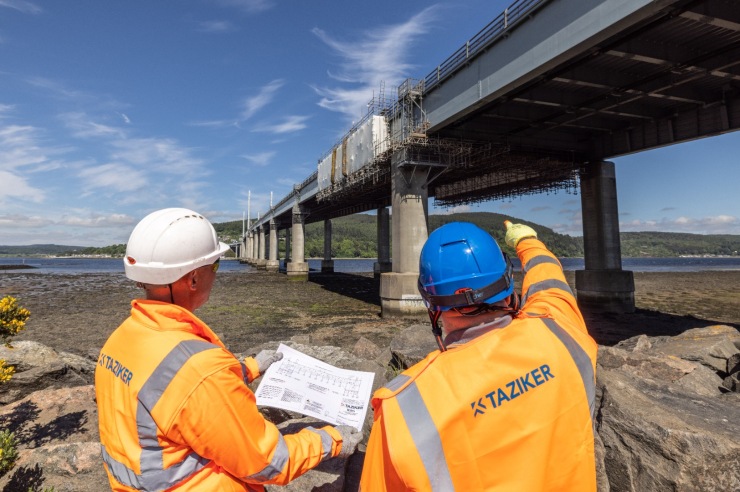 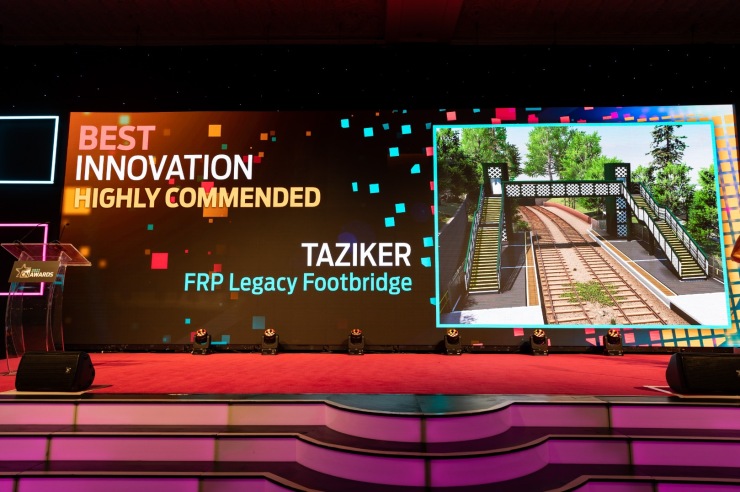 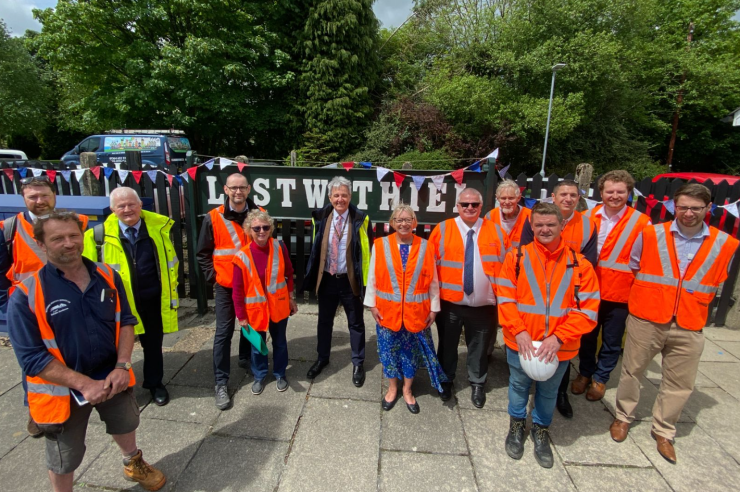 The Tees Transporter Bridge connects Middlesbrough to Port Clarence; using a travelling gondola, suspended from the bridge, it can carry 9 cars...

The bridge carries 4 lanes of the A273 across the River Clyde in North Lanarkshire and is a vital link between the towns of Hamilton and Motherwell....