Over 60,000 Hours Completed on the Severn Estuary Programme 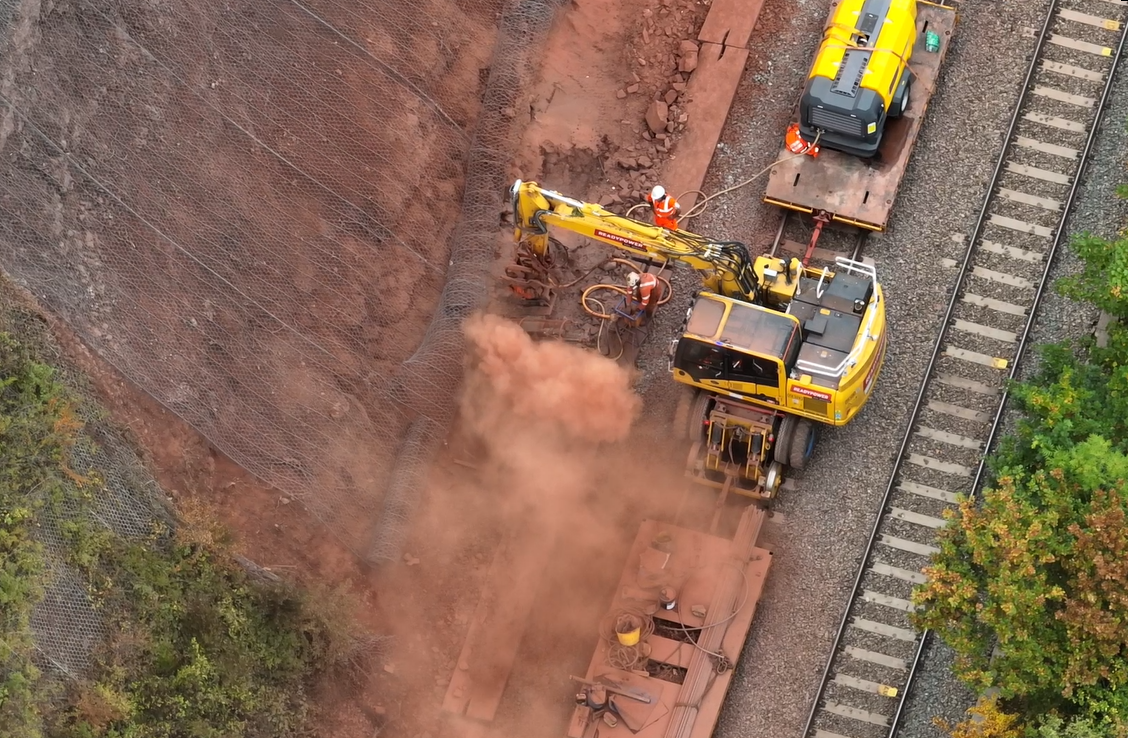 High above the tracks, between Lydney and Gloucester, a multi-million-pound project has begun to protect the future of the railway and make passengers’ journeys more reliable.

Network Rail has embarked on a £25m programme of work to stabilise a landslip prone cliff above the railway alongside to the Severn Estuary.

The first phase of the intensive work began on Monday 18 July, with specialist teams working day and night, during a planned seven-week closure of the line between Lydney and Gloucester - with passengers able to travel by train again from Saturday 3 September.

More frequent extreme weather saw this section of railway devastated by five major landslips between 2020-2021, alone. This has led to extended closures of the railway and temporary speed restrictions, delaying more than 200,000 trains.

With the long-term viability of this vital passenger and freight line at stake, Network Rail engineers developed a multi-million-pound plan to the protect the railway for generations to come.

The sweeping drone footage shows the plan in action, with more than 15,000 tonnes of material removed by excavator from the steep face of the cutting on a three-mile stretch near Lydney and taken away by train for recycling.

Following the removal of the existing mesh, rope teams then moved onto the slope to install erosion control matting, using 27,000 square metres of new mesh, secured by more than 1,000 soil nails, drilled to a depth of 10m. 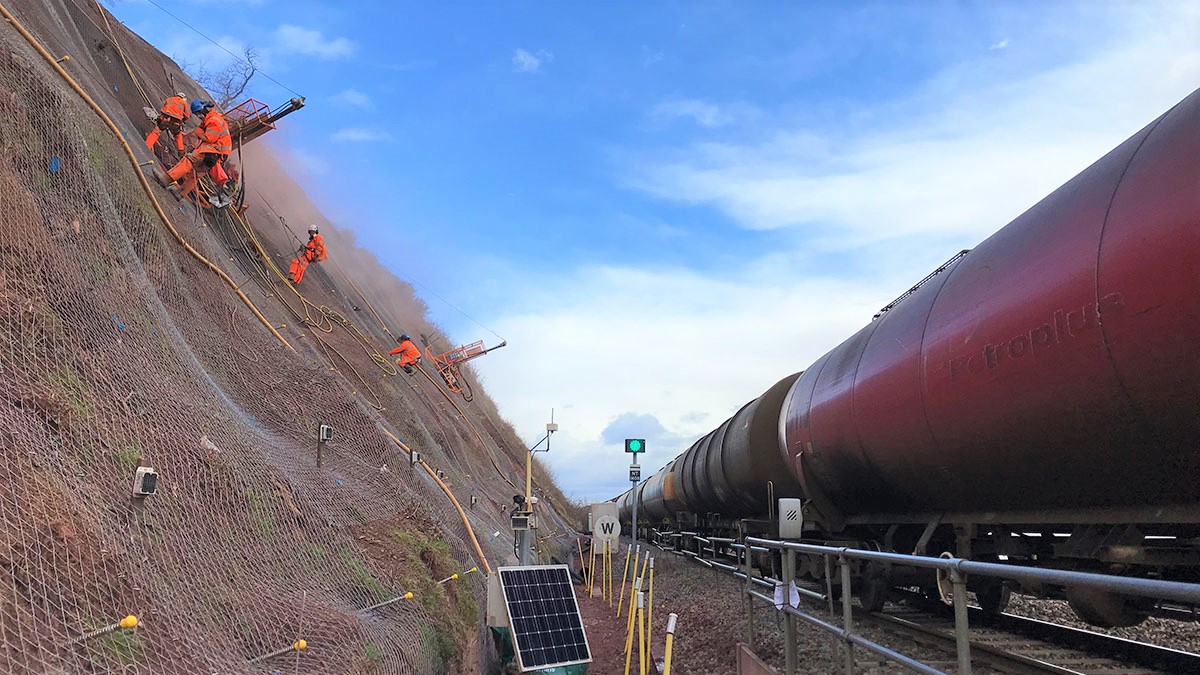 More than 700 staff from Network Rail and contractors, Taziker, worked just over 60,000 hours across the seven weeks, including during the summer heatwaves, where temperatures on site often exceeded 35 degrees.

Nick Millington, Interim Route Director, Network Rail Wales and Borders said, “I would, firstly, like to thank passengers and the local community for their patience while we’ve carried out the first phase of this vital work here on the Severn Estuary.

“I also want to thank our teams who have safely worked around the clock in challenging, dusty conditions, in temperatures of up to 37 degrees during the hottest summer on record.

“We are committed, through projects like this, to making our railway more resilient to the effects of climate change, so we can continue to deliver low carbon, safe and efficient travel for our passengers and freight partners, for generations to come.”

Taziker, has made every effort to minimise the impact of the work on the environment. The site has 100 per cent solar-powered welfare, office cabins and lighting. Where possible, battery-powered tools have been used.

Phil Jones, Operations Director, Taziker said, “This scheme has presented many unique challenges that we were able to overcome by working collaboratively with Network Rail engineers and designers - allowing us to deliver these vital upgrades to the railway, with the minimum impact on the local community and on the environment.

“Incorporating safe and sustainable delivery methods at our worksites is extremely important to us at Taziker. On the Severn Estuary programme we carefully planned traffic reduction on local roads, run on solar power wherever possible, and partnered up with local businesses to boost the local economy.”

Marie Daly, Chief Operating Officer, Transport for Wales said, “We welcome this investment by Network Rail in making the railway along the Severn Estuary safer and more resilient. The work to prevent landslips will secure the future of this important route, which provides a vital link between South Wales and Gloucestershire.

“We would like to thank our customers for their understanding while this work has taken place, and for the teams who have been working for the last seven weeks on site in difficult conditions.”

Huw Margetts, Regional Director, CrossCountry said, “We are grateful to everyone for their patience while these works were completed over the summer. Certainly, there will have been some disruption, for which we apologise, but we can now look forward to a more reliable and resilient service along the Estuary.”

A smaller team of 20 to 30 engineers will continue to work on the slopes through the autumn - which is safe to do while trains are running. Network Rail will then return, next summer, for a second intensive phase of work as part of the ongoing £25m programme. 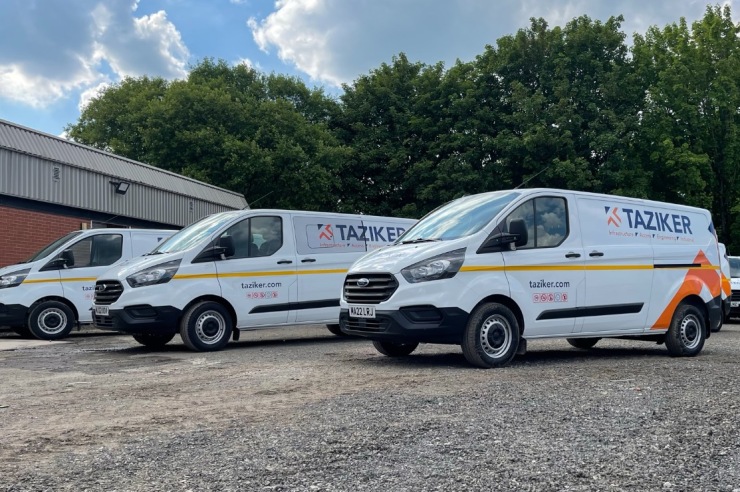 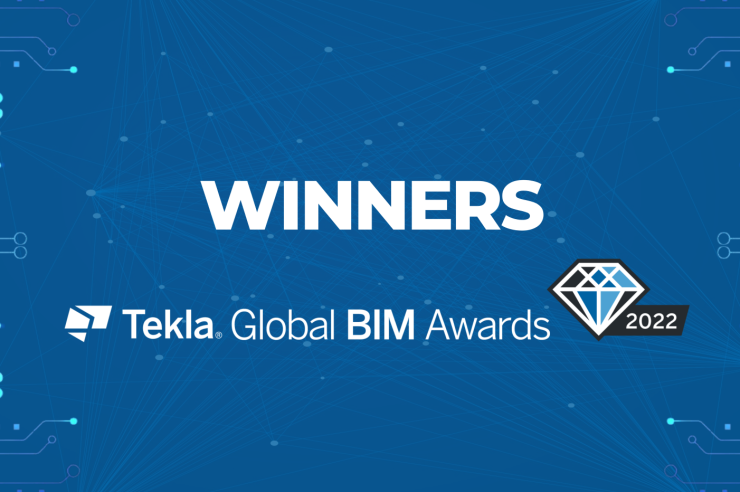 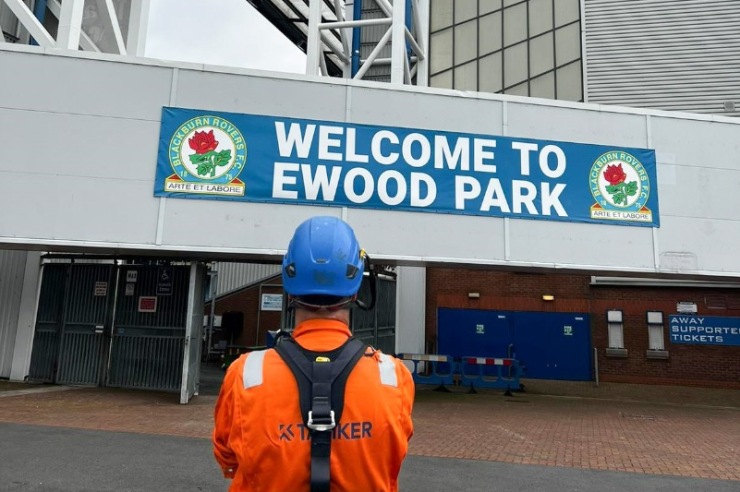 The bridge carries the West Highland Line across the Caledonian Canal at Banavie. The line opened in 1901 and was manufactured by Alex Findlay &...